Samuel Steinbock-Pratt specializes in criminal defense. He has represented clients on appeal from their convictions for serious crimes, including murder, burglary, and robbery, and has argued more than a dozen appeals before New York’s Appellate Division, First Department. Mr. Steinbock-Pratt has also represented several clients in post-conviction motion practice and litigation, including through motions for compassionate release.

Prior to joining Gelber + Santillo PLLC, Mr. Steinbock-Pratt worked for two years as an appellate public defender at the Center for Appellate Litigation.

Mr. Steinbock-Pratt served as a law clerk for the Honorable Jed S. Rakoff in the United States District Court for the Southern District of New York and for the Honorable Robert A. Katzmann in the United States Court of Appeals for the Second Circuit. He received his J.D. from the New York University School of Law and his B.A. from McGill University.

Mr. Steinbock-Pratt is admitted to practice law in New York. 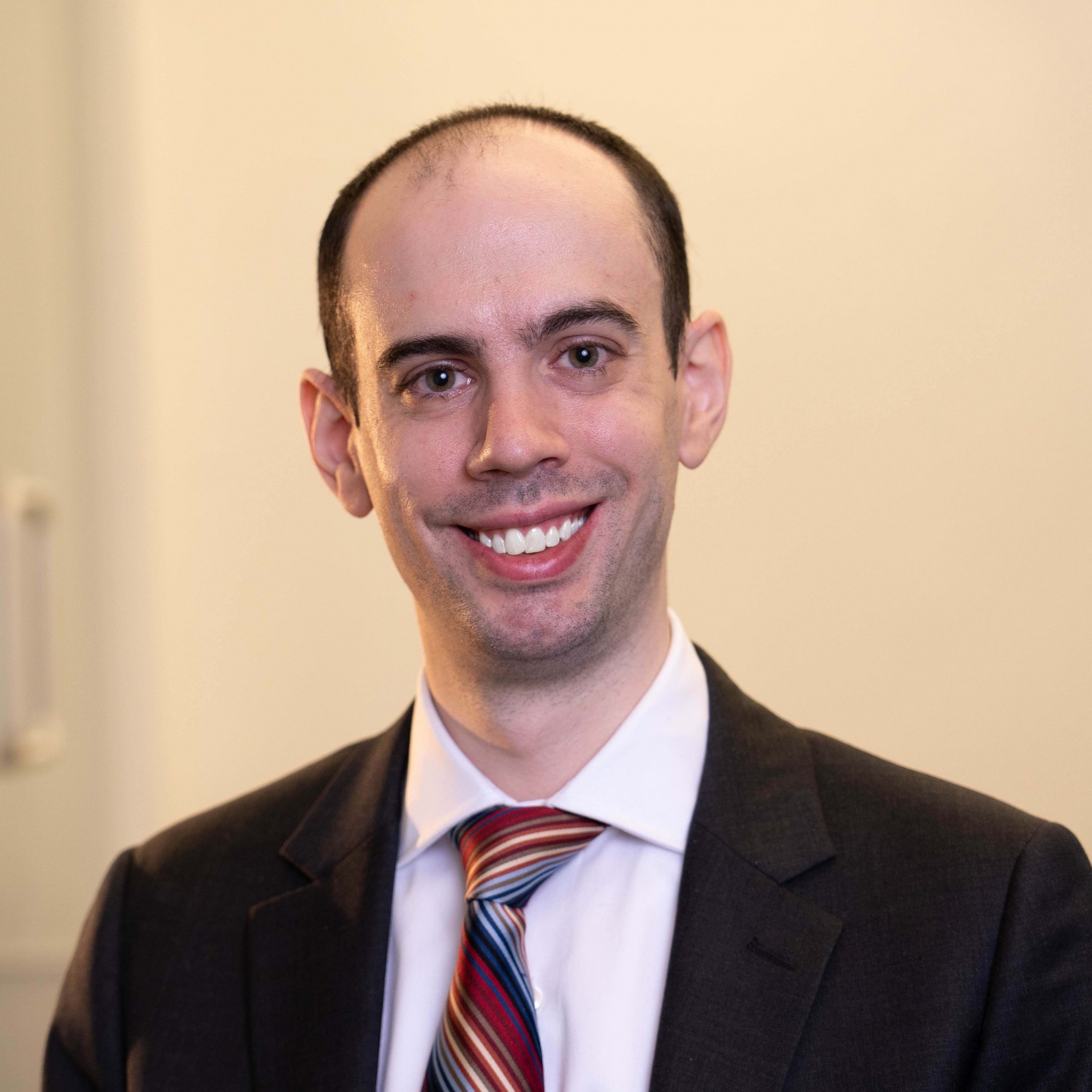